Netball and its benefits 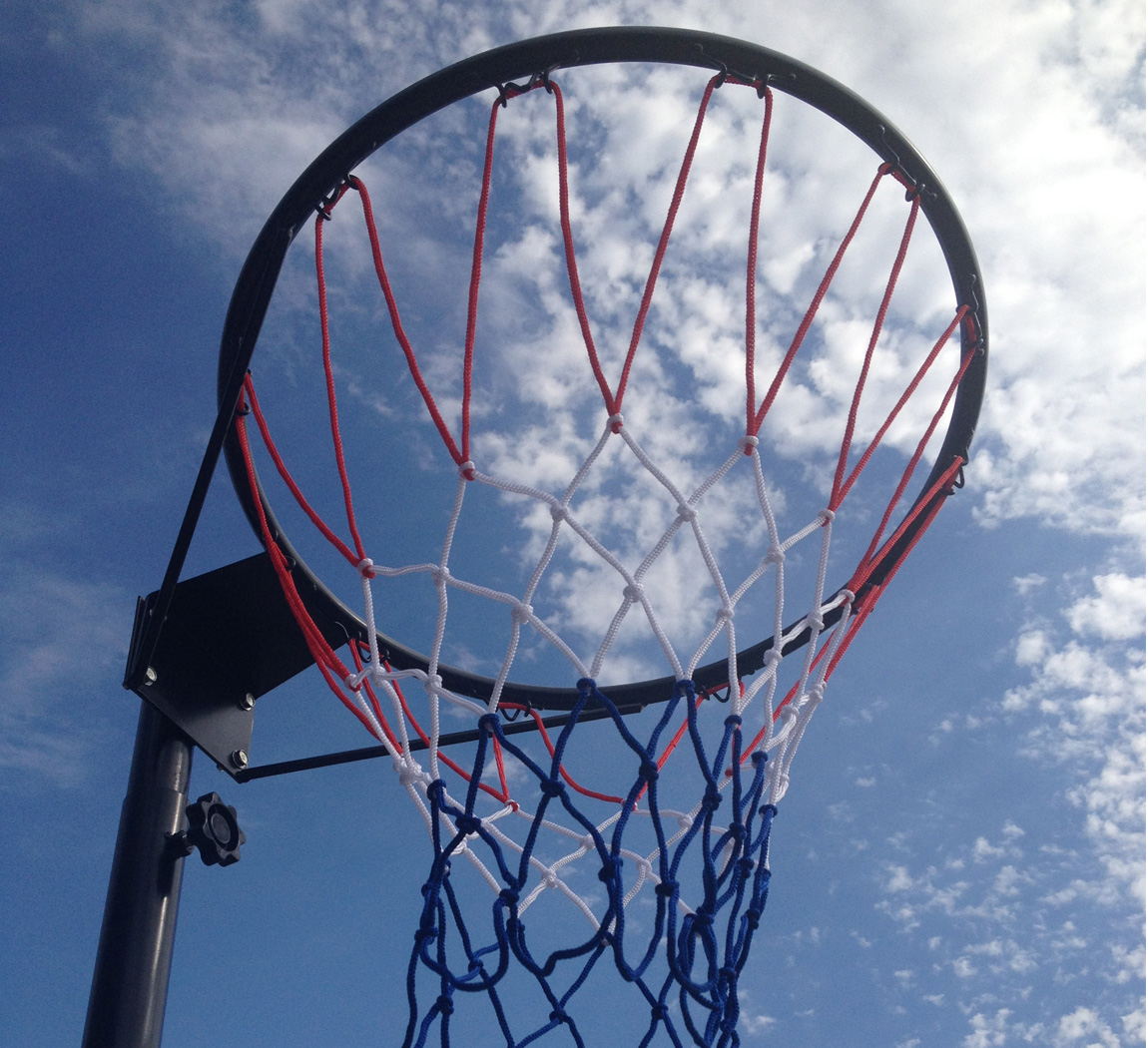 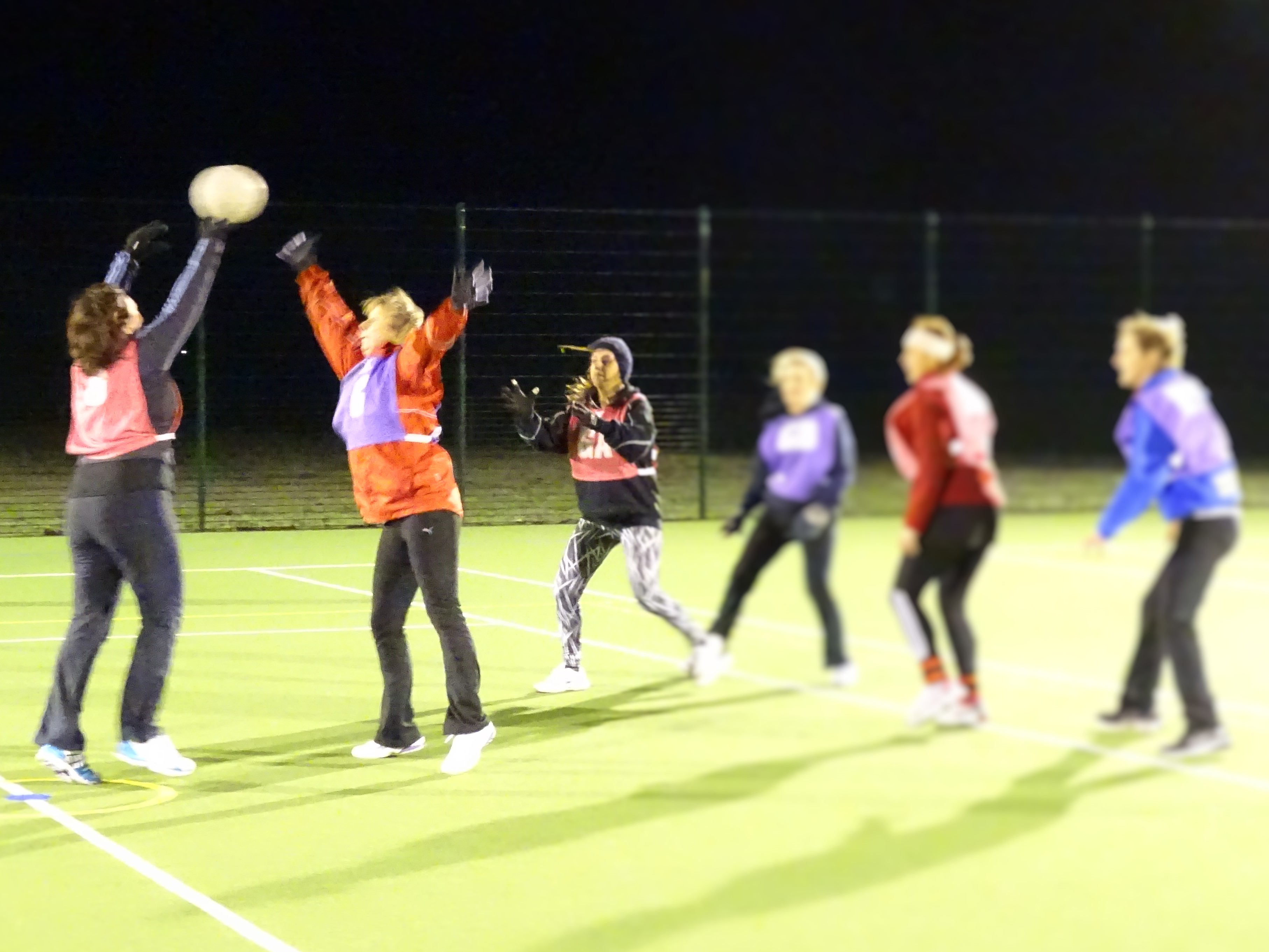 Oxfordshire has over 1,500 participants in the sport each week.

Playing sport in general has a number of physical and mental benefits such as:

Preventing ill health; many of the leading causes of ill health could be prevented if people were to play more sport and increase their physical activity.

Although netball is a non-contact sport, it is fast-paced and intensive game. Netball is a sport that has multiple physical and mental benefits.